Do you know that 97% of the water on Earth is seawater? Of the remaining 3%, up to 2% is frozen in the poles and mountains. Less than 1% of the world's water is freshwater. A very small portion of water exists in the form of vapor.[1] 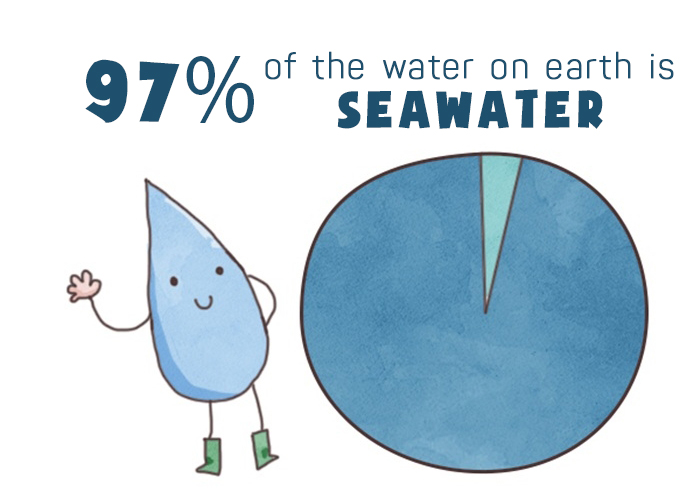 The secrets of seawater

Everyone knows that seawater is very salty. The average salinity of seawater is about 3.5%, meaning that in 1 liter of seawater (1000 mL) there are 3.5 grams of dissolved salt. Despite the average salinity, sea water in different parts of the world may have different salinity levels. Of the five oceans on the planet, Atlantic Ocean has the highest salinity. In fact, the salinity of seawater near the equator and at the two poles tend to be lower. Equator is a region with heavy rainfall, so freshwater from the rain that flows into the sea helps dilute seawater and reduce its salinity.

Similarly, at the poles, freshwater from melting ice also reduces the salinity of the seawater there. In addition, the salinity of seawater depends on the amount of water flowing into the sea and its evaporation rate.

Seawater contains not only salts but also many dissolved gases such as nitrogen, oxygen, carbon dioxide and nutrients such as some nitrogen compound (in the form of nitrate NO3-), phosphorus Potassium (K), silica (in the form of SiO3-), iron (Fe), etc. Nitrogen is the gas with the highest concentration, but very few marine organisms can use it. Instead, for their metabolism marine animals use oxygen which exists mainly in the water’s surface where water is exposed to air. The amount of oxygen contained in seawater depends on the plants growing in them, mostly algae, phytoplankton, and sea grass. Daytime photosynthesis of these plants produces oxygen that is then mixed with seawater. In deep sea where sunlight cannot penetrate through thick layers of plants, there is very little dissolved oxygen. At a depth of 100 meters, oxygen almost no longer exists. The amount of carbon dioxide in seawater is many times higher than that in the atmosphere. The amount of carbon dioxide directly affects the pH level (the level of acidity or alkalinity) of seawater.

Seawater provides billions of marine organisms, from tiny algae to giant whales, with habitat and nutrition.

Seawater absorbs 80-90% of heat from the sun and distributes this heat equally around the Earth. In fact, the oceans are able to absorb up to 1000 times more heat than the atmosphere.[2]

Seawater plays an important role in absorbing CO2 from the air. Through wind and waves, CO2 sinks and dissolves into water, then is absorbed by plants living under the sea like algae, microalgae.. 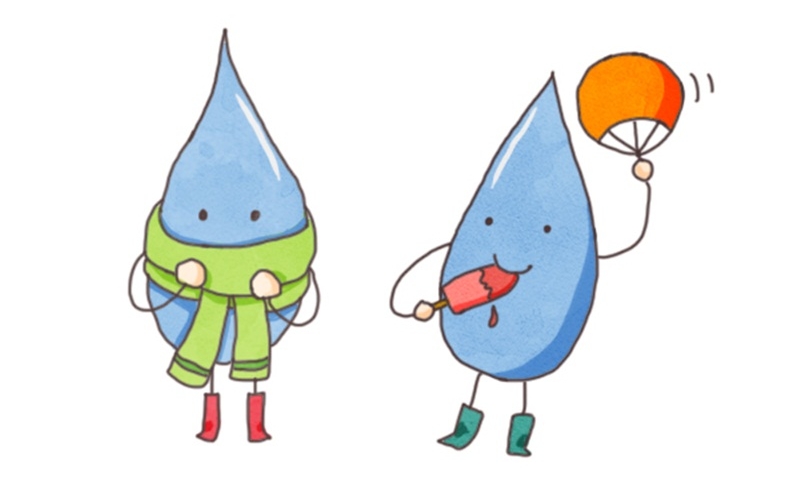 Sea bathing can help us strengthen the immune system, help our body be healthier, fight against diseases such as headaches, flu, etc. In addition, sea bathing also improve our circulation and our skin condition. So take a bath when you have the opportunity to go to the sea!

What’s happening to our seawater?

Sea temperature rise: Over the past century, global warming has caused the average temperature of the Earth to rise 0.6 degrees Celsius. As a result, the average temperature of seawater has risen about 0.1 degrees Celsius. This warming takes place from the water’s surface to about 700 meters deep in the ocean. This is the area where most marine species live.[3] The most affected species today is coral. Changes in temperature, even if only a little, can easily infect and kill corals. When water gets warmer, krill, which is the starting point in the ocean food chain, is also find it difficult to grow and develop.

Seawater becomes acidic: the sea is capable of absorbing CO2. However, when too much CO2 is absorbed, seawater is acidified. What does this mean? Most liquids are either alkaline or acidic, measured by their pH level. Seawater is mildly alkaline with a pre-industrial pH level of about 8.2. Seawater alkalinity is important in ensuring the chemical balance of marine habitats; for example, it is essential for the shell formation of snails, mussels, etc. Since the industrial revolution (early 20th century), human activities have increased the amount of CO2 around the globe. About 30-40% of the increased CO2 is absorbed by oceans, forming carbonic acid and reducing the pH of the water to 8.1. When seawater is highly acidic, many marine animals will not be able to form crusts, and corals may also be affected because they are composed of components similar to these animals.[4]

Rising sea level: over the past century, sea levels have risen at an accelerated rate, especially in recent years. By 2014, the world's average sea level rose to about 6.6 inches higher than the sea level in 1993.[5] Sea levels are continuing to rise at a rate of 0.3 centimeters per year. In Vietnam, the water level in the Central Coast and the South West region tends to increase by 0.29 cm per year.[6] Rising sea levels mean that major storms may further penetrate mainland, as well as more floods and saltwater intrusion, affecting the lives of coastal residents.

Seawater contamination: seawater in many parts of the world has been contaminated. Water with high metal content, particularly in coastal areas where industrial parks and urban areas are concentrated, becomes poisonous, have unpleasant odor,  and can kill many marine organisms. In 2016, a large amount of waste from the Formosa plant complex killed hundreds of tons of fish in Vung Ang (Ha Tinh) and the damage spread to some other waters in Vietnam while destroying a large amounts of coral and the livelihood of coastal people.

How does this happen? 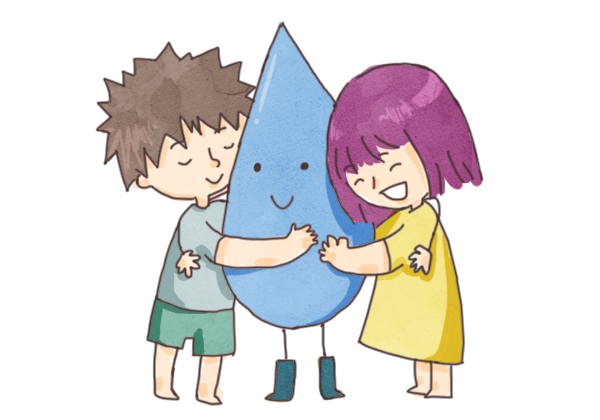 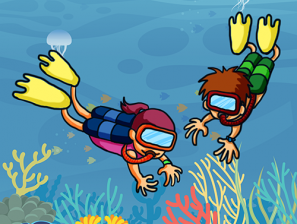 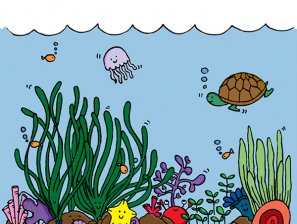 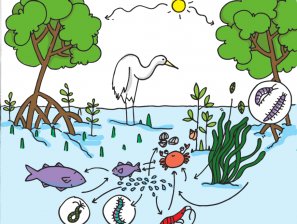