The maxima clam, just as its name suggests, is the largest clam in the Mollusca phylum. We can easily recognize it from its gigantic size of 1.3 meters in height – similar to that of a 13-year-old boy, and 200 kg in weight. Its shell is often colourful. What do you know about the maxima clam? Let’s learn about this peculiar creature! 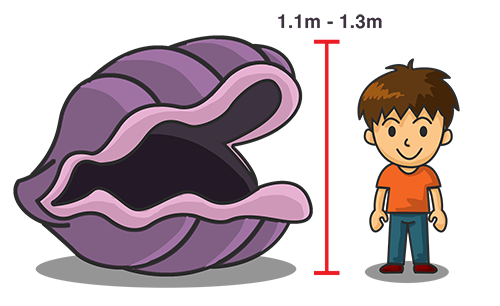 The shell and what lies beneath it ?

The maxima clam has a hard, thick shell with 4-7 vertical ridges made of calcium carbonate. Its shell is home to many small fishes that live in the coral reef.

Inside the shell is a colourful mantle. It could be bronze, yellow or green. There are never two maxima clams that have exactly alike colouring on their mantles. Small dots on the mantle act like “windows” to allow sunlight in. 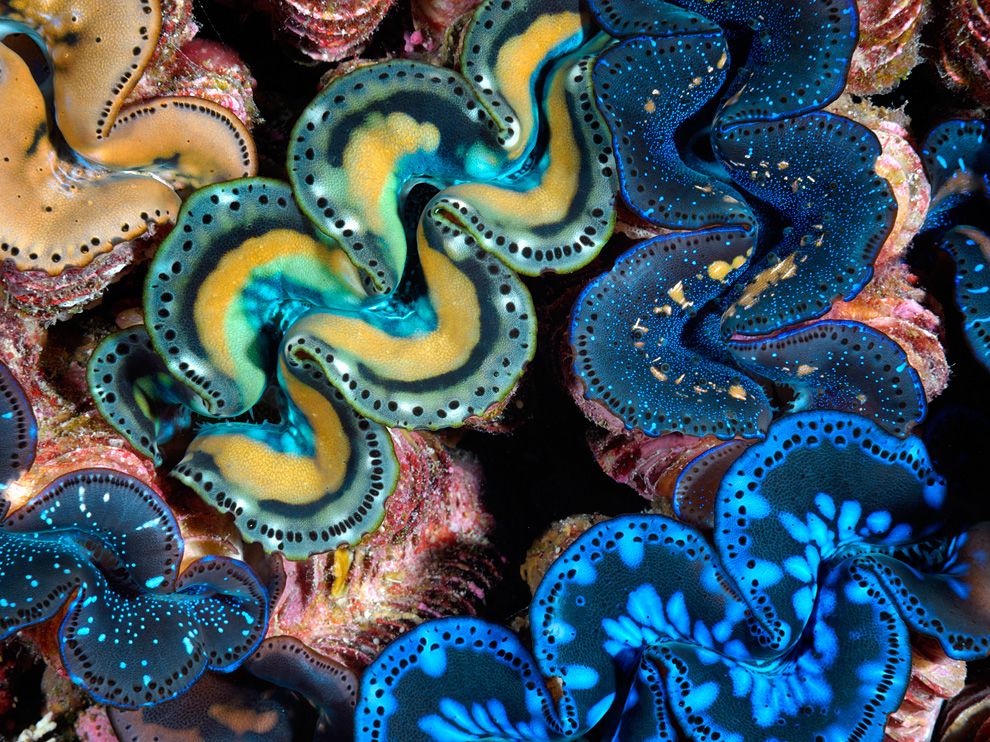 The maxima clam’s mantle is connected to two siphons: one to suck in water and absorb planktons, the other to expel filtered water back out. Every day, the maxima clam can filter hundreds of liters of water. Its natural filtering ability allows the maxima clam to absorb toxins in the seawater such as ammonia, nitrate,... to help maintain a balanced ecosystem surrounding it.

What does the maxima clam eat?

The maxima clam reaches its impressive size by consuming sugar and protein produced by billions of seaweed specimen living symbiotically in its tissues. In return, they provide these specimen with a safe shelter, with constant contact with sunlight for photosynthesis. The maxima clam does this by slightly opening its shell, exposing its colourful mantle. It also uses its inhalant siphon to absorb planktons floating around it.

Rumour has it that maxima clams can trap and eat humans. This is completely baseless. There has never been a recorded case of them doing so. They are very gentle and slow animal. A maxima clam only slowly retreats into its shell when approached by a human.

How does the maxima clam grow?

The maxima clams are hermaphroditic, which means they have both male and female reproductive organs, but cannot reproduce asexually. A maxima clam both hatches eggs and ejaculates sperms into the water, and is fertilised by other clams. Each year, a maxima clam can produce millions of eggs, but only a few survive into adulthood.[1]​ 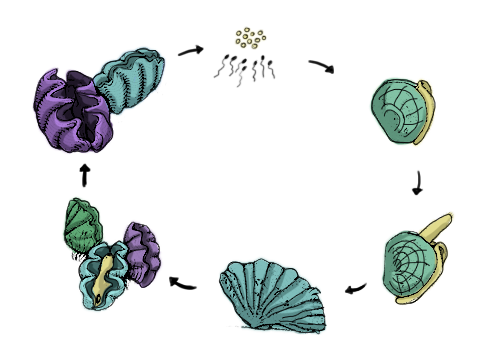 Life circle of the Maxima clam

A fertilised egg floats around for 12 hours then develops into a larva, at which point it begins to produce calcium carbonate to form its shell. It is still very small, only 0.16 millimeter long.[2]​ About a week after, it can begin to search for a suitable living environment. As a larva, it doesn’t yet have symbiotic seaweed so it relies on planktons for nourishment.

Where does the maxima clam live?

The maxima clam only has a single chance in its lifetime to find a living place. It never “moves houses”: once it has found a suitable coral reef, it will remain there its entire life. The maxima clam needs to live in warm water, with a lot of sunlight. Therefore, it usually resides in shallow waters, on coral reefs or rock beds on the ocean floors.

Maxima clams primarily live in the Southern Pacific Ocean and the Indian Ocean. In Vietnam, they can be found in the bay area of Khanh Hoa province.

2. The maxima clam is endangered!

Around the world, maxima clams are harvested at an alarming rate. They have nearly disappeared from Fuji island (Japan), Vanuata, New Caledonia, Taiwan.[3]​ They have been listed as Near Threatened in the world’s Red List and Endangered in Vietnam’s Red List. Currently, all activities involving harvesting, selling and transporting maxima clams are illegal. 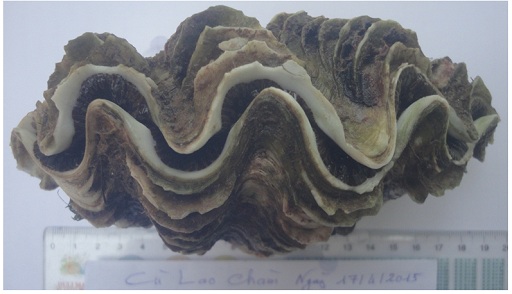 For many years, maxima clams were excessively harvested for food (their ligaments are considered a delicacy), for their shells and to be displayed in aquarium tanks.[5]​ 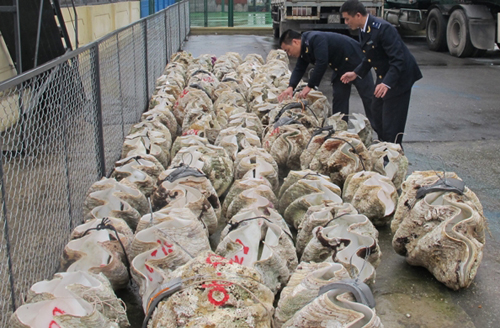 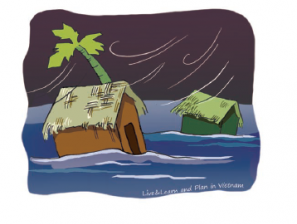 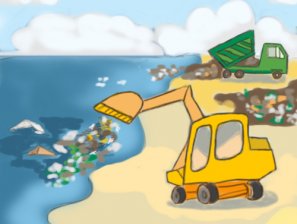 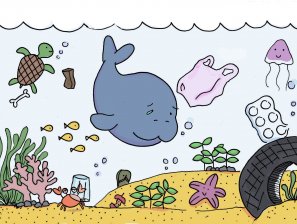